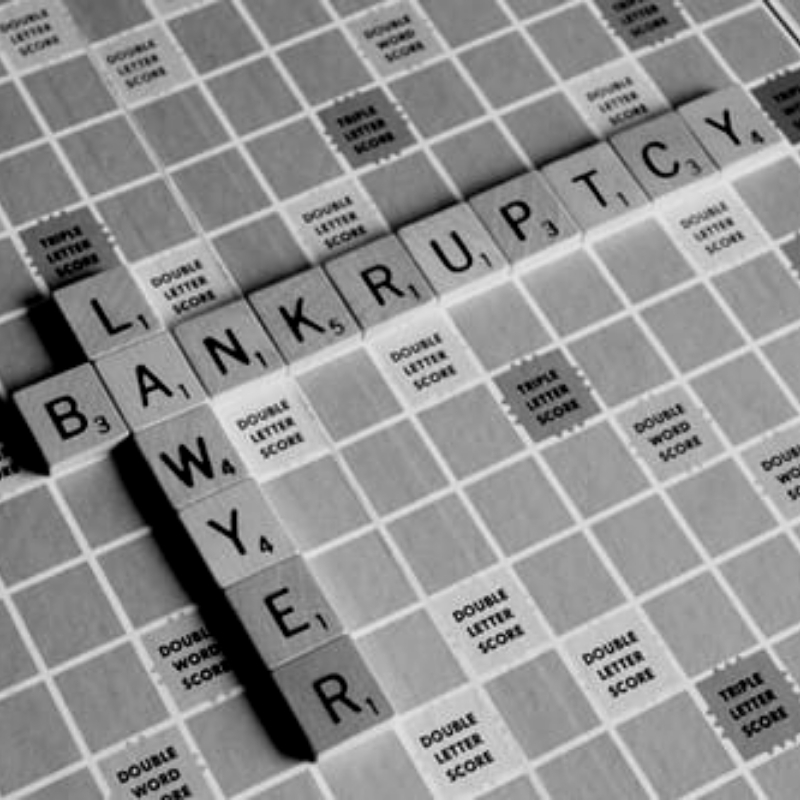 Sam Zell, and other former executives, of the Tribune Company reached a $200 Million settlement in 2019 for their bankruptcy, caused by their 2007 buyout (LBO). The reason for their buyout was to transition the company into a private company. Unfortunately, due to a global financial crisis, within a year of the transaction of the LBO, the company had to file for bankruptcy. However, since the settlement exceeds the remaining amount of the Directors and Officers Insurance, the remaining amount will be split among the defendants.

In 2010, the bankruptcy trustee started an adversarial proceeding against many at the Tribune Comany. Specifically, Dennis FitzSimmons, the former CEO, Sam Zell, and around 50 other former Tribue executives. Additionally, the complaint was for a variety of alleged violations which included:

As a result of the settlement, the defendants must reach into their own pockets to contribute. Although, the only reason for it is because over the years, their D&O insurance has been depleting from litigation suits. Even more, even with the mediation between parties and the settlement, the claim’s worth is still at a record high.

Sterling can help. Contact us or learn more about this specialty industry of Sterling’s. 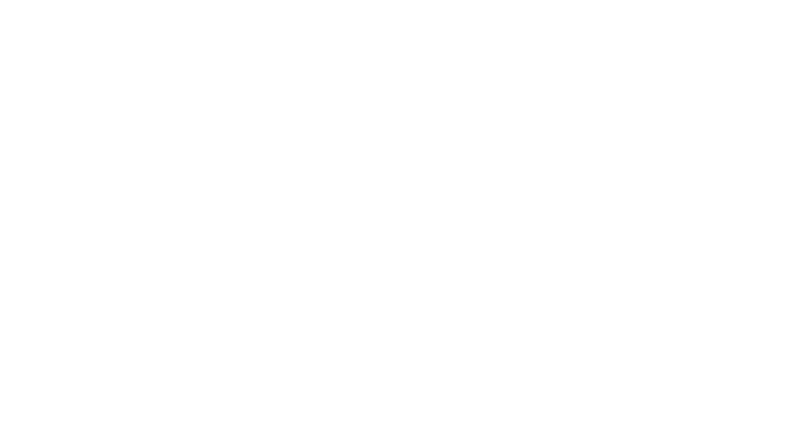